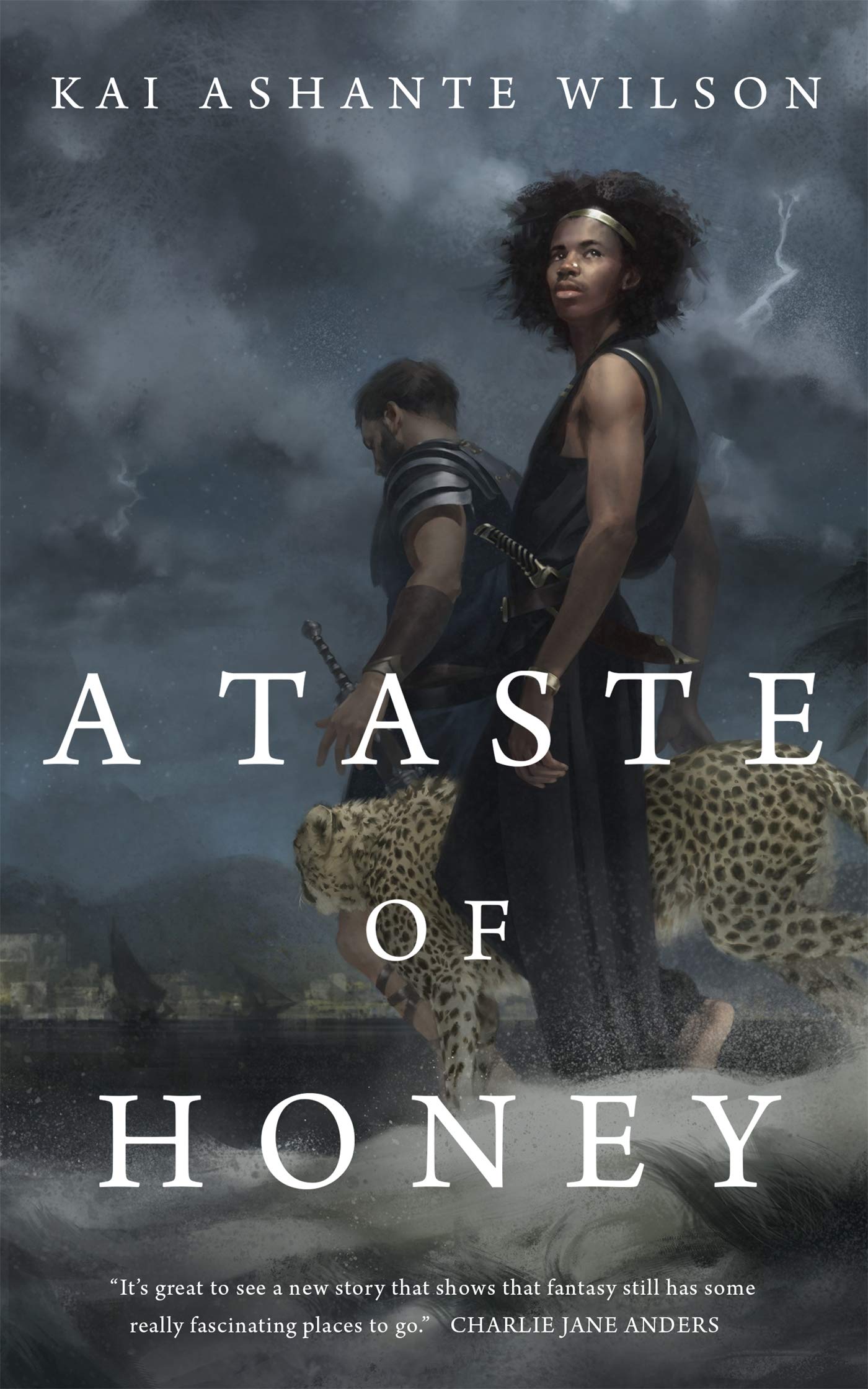 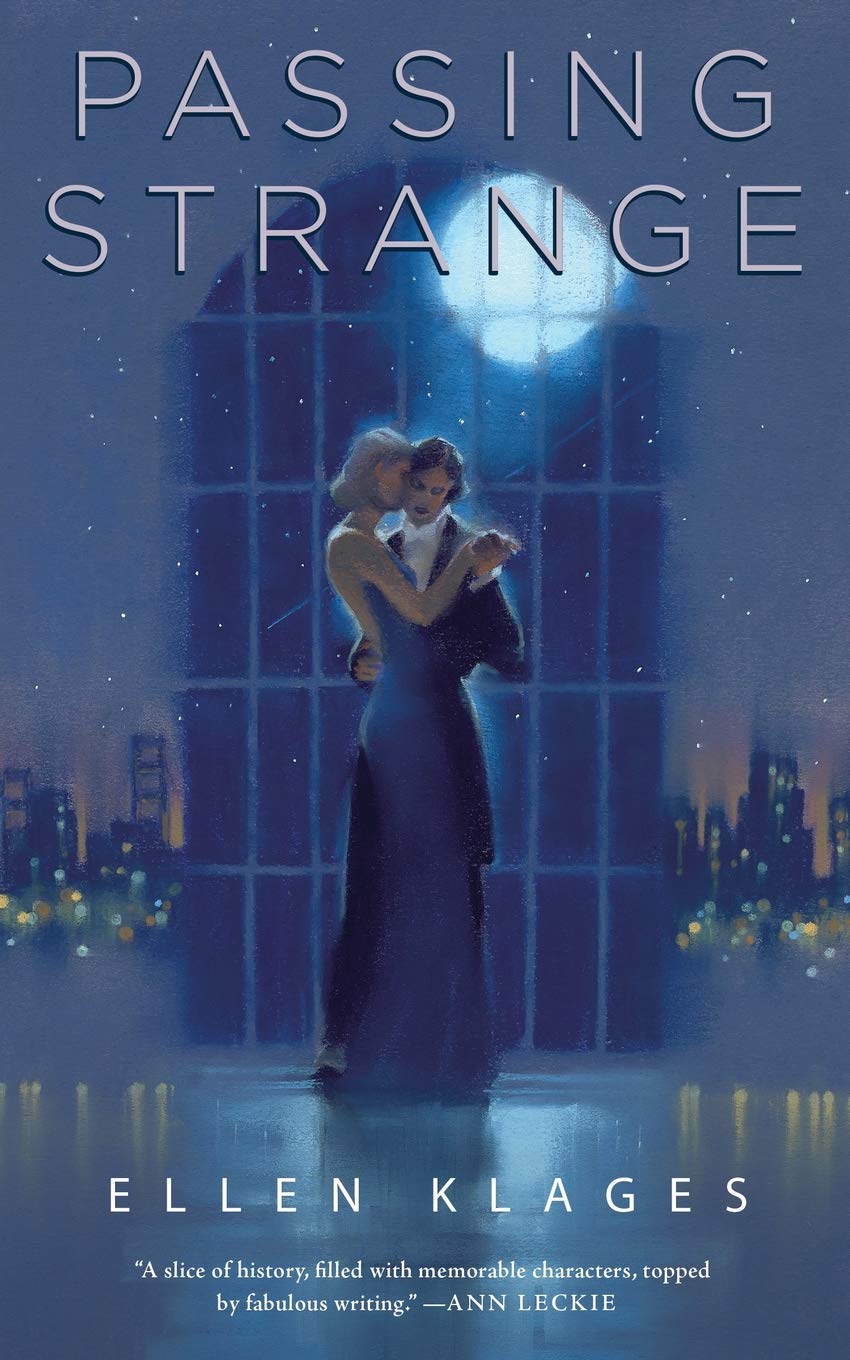 Passing Strange by Ellen Klages starts in the present day. An elderly woman named Helen learns that she doesn’t have long to live. She’s not overly troubled by this, but she does have a few things she wants to do before she dies, including selling a piece of artwork to a rare book dealer. END_OF_DOCUMENT_TOKEN_TO_BE_REPLACED