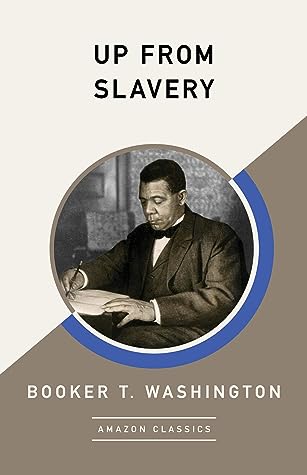 “With few exceptions, the Negro youth must work harder and must perform his tasks even better than a white youth in order to secure recognition.”

Booker T. Washington was born a slave. He never learned his father’s name, but heard reports that his father was a white man who lived on one of the near-by plantations. He grew up in a cabin that was so drafty, there were at least half a dozen places that could serve as cat-holes. The floor of the cabin was bare earth except for one hole used to store sweet potatoes covered with boards. It was very cold in the winter and heat from the open fireplace made it too hot in the summer. For a bed, the children slept on a bundle of filthy rags. END_OF_DOCUMENT_TOKEN_TO_BE_REPLACED 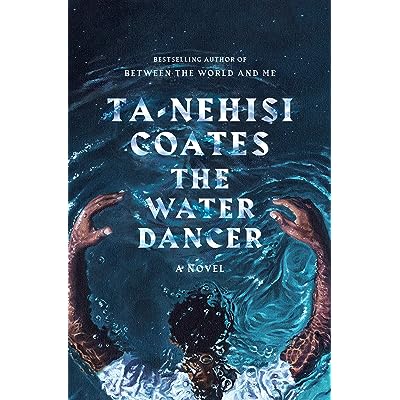 “Sloth was literal death for us, while for them, it was the whole ambition of their lives.”

Hiram is born into slavery in Virginia. Although he’s far more educated and capable than his bumbling white half-brother Maynard, Hiram is tasked with being his brother’s servant. When the book begins, both of them are about to be drowned in a river before we go into a flashback. END_OF_DOCUMENT_TOKEN_TO_BE_REPLACED 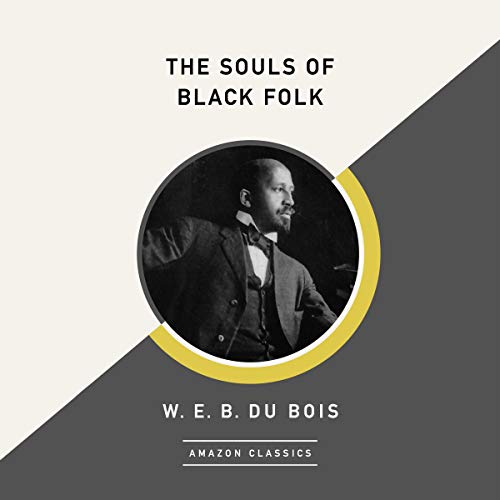 Written in 1903, just 40 years after the end of slavery, The Souls of Black Folk by W. E. B. Du Bois discusses the problem of race in America during the Jim Crow era. Du Bois details his own experience of having double consciousness. How his identity as a black person and his identity as an American are often at odds with each other. END_OF_DOCUMENT_TOKEN_TO_BE_REPLACED