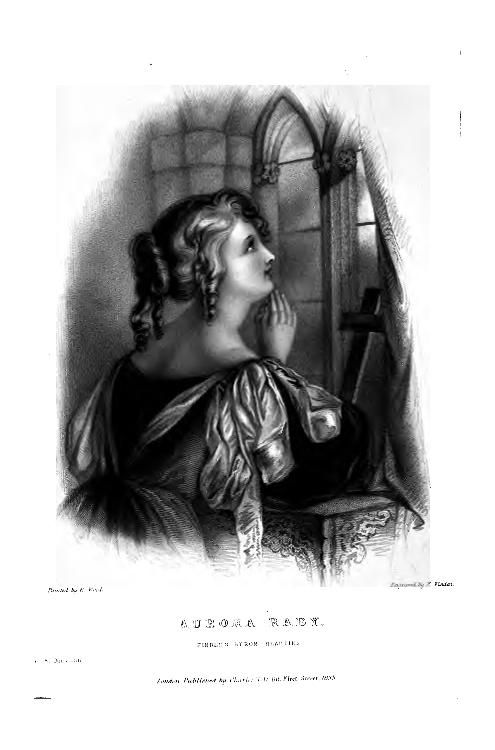 So, as Canto 15 opens, Don Juan is still staying with some wealthy friends in the English countryside. Some of the married ladies are interested in Juan, including his host, Lady Adeline. As in the cantos before, not much happens in this canto either, but we do get more of Byron’s famous digressions.

There you have it. Life is pooh.

In Canto 14, Byron coined the phrase “truth is stranger than fiction” and in canto 15, he reverses that a bit by telling us that since “Few men dare show their thoughts of worst or best” that means “fiction/Is that which passes with least contradiction (Canto XV, 3).” Fiction reveals what we keep hidden, therefore it can be truer than our real lives.

In a footnote to stanza 18, he tell us, “Mr. Canning one day quoted Christianity to sanction Negro Slavery, and Mr. Wilberforce had little to say in reply. And was Christ crucified, that black men might be scourged? If so, he had better been born a Mulatto, to give both colours an equal chance of freedom, or at least salvation.” I think he’s saying that if Christianity sanctions slavery, than Christianity can’t be true.

In stanza 22, Byron says, “I meant to make this poem very short.” Really? Epic fail on that front. Anyway, back to Juan. Adeline advises him to get married, but the only women he’s interested in are already married. Adeline gives Juan a list of eligible women, but conspicuously leaves one off the list. Juan points out that the melancholy orphan Aurora Raby would make a good match since like him, she’s Catholic, but Adeline doesn’t like her for some reason.

Now back to the digressions. Byron points out that endlessly repeating yourself is a good way to win any argument:

And wherefore not? A reasonable reason,
If good, is none the worse for repetition;
If bad, the best way’s certainly to tease on,
And amplify: you lose much by concision,
Whereas insisting in or out of season
Convinces all men, even a politician;
Or — what is just the same — it wearies out.
So the end’s gain’d, what signifies the route?
-Canto XV, 51

After a lengthy description of dinner, Byron engages in some word play between the French word goût (taste) and the English word gout (a form of arthritis caused by eating too much meat, fructose, and alcohol):

And fruits, and ice, and all that art refines
From nature for the service of the goût, —
Taste or the gout, — pronounce it as inclines
Your stomach. Ere you dine, the French will do;
But after, there are sometimes certain signs
Which prove plain English truer of the two.
Hast ever had the gout? I have not had it —
But I may have, and you too, reader, dread it.
-Canto XV, 72

He engages in a bit more word play, comparing a dish to a lady:

Don Juan sate next an “à l’Espagnole” —
No damsel, but a dish, as hath been said;
But so far like a lady, that ’twas drest
Superbly, and contain’d a world of zest.
-Canto XV, 74

At this dinner, Don Juan ends up seated between Adeline and Aurora. Awkward.

Aurora sat with that indifference
Which piques a preux chevalier — as it ought:
Of all offences that’s the worst offence,
Which seems to hint you are not worth a thought.
Now Juan, though no coxcomb in pretence,
Was not exactly pleased to be so caught;
Like a good ship entangled among ice,
And after so much excellent advice.
-Canto XV, 77

Aurora ends up warming up to him though, so now another potential romantic interest is introduced. Who, if anyone, will Juan end up with? We’ll have to wait until next time to find out.

Now I’ll end with another quote from Byron I like to think contradicts Keats famous contention that “beauty is truth, truth beauty.” According to Byron, “Truth’s fountains may be clear — her streams are muddy (Canto XV, 88).”