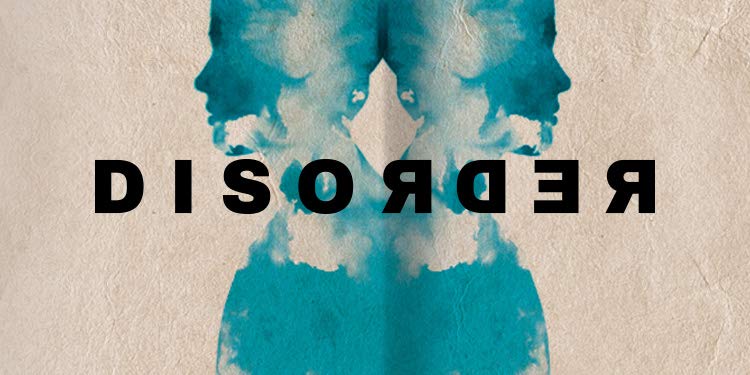 Disorder is a collection of horror stories released by Amazon and free to read for Amazon Prime members. I present the stories below in the order I read them.

“The Best Girls” by Min Jin Lee takes place in Seoul, South Korea in 1989. A poor couple who have only girls are overjoyed when they finally have a boy because he’ll actually be able to get a good job and be able to provide for the family while the girls cannot. His older sisters aren’t upset that their little brother gets special treatment, they acknowledge that, given the culture they live in, he is considered more valuable than them. This actually wasn’t a horror story until the final, brutal sentence.

Triplets return home to Kansas after the death of their father in “Loam” by Scott Heim. They discover disturbing photos of themselves as first-graders in an antique shop, but don’t remember posing for the pictures. This is a super creepy story that seems to be inspired by the satanic panic of the 1980s. There’s another creepy scene involving a ghostly figure sucking on someone’s toes. Unfortunately, this one didn’t have a strong ending. It just kind of ends.

“Ungirls” by Lauren Beukes is a science fiction story involving headless clones grown in labs to be used for organ donation. However, at least one company decides to add synthetic heads to them so they can be used as sex dolls called growjobs. It shifts between a lot of different viewpoint characters, including a men’s rights activist, a man who owns a growjob, sex workers in South Africa, a woman who does voice work for a growjob, and more. Some chapters consist of social media interactions or online articles. The story is partly inspired by the Barbie Liberation Organization.

“Whether growjobs catering to pedophiles, would-be serial killers, and cannibals are ‘a victim-free outlet that will help them control their urges’ or ‘a stepping stone that will inevitably escalate to real and increasingly violent crimes’ is still up for debate.” The way growjobs are discussed in the story is an obvious analog to the things people today are saying about whether violent porn and violent video games contribute to real-life violence or not. The story also deals with the ill effects of online harassment, another pressing problem we have today. This story gives the reader a lot to think about, although it does get preachy at times and the author tries to pack too much in to such a short story. I think it could have benefited from focusing more on fewer characters.

“Anonymous” by Uzodinma Iweala is written in the second person. A man is stopped by airport security on his way home due to profiling and things get worse from there. All he wants is to be anonymous, to blend in with the crowd and be allowed to live his life, but instead he gets singled out and is subjected to harsh treatment because he has dark skin and a funny-sounding name. I liked a line referring to his grandmother “whose soft caresses in your moments of distress were just as powerful as her hard backhand in your moments of excess.”

In “The Beckoning Fair One” by Dan Chaon, a young boy and his sixteen-year-old sister live alone without adult supervision after their grandmother dies and they don’t tell anyone about it. The sister starts stalking a man she finds irresistible and brings her little brother along. Another creepy story that ends up involving witches.

“Will Williams” by Namwali Serpell is a modern retelling of Edgar Allan Poe’s story “William Wilson” (itself based on Washington Irving’s story “An Unwritten Drama of Lord Byron”). The titular narrator is haunted by another kid who looks like him and even has the same name as him. His doppelganger harasses him starting in school and continues to do so throughout the rest of his life.