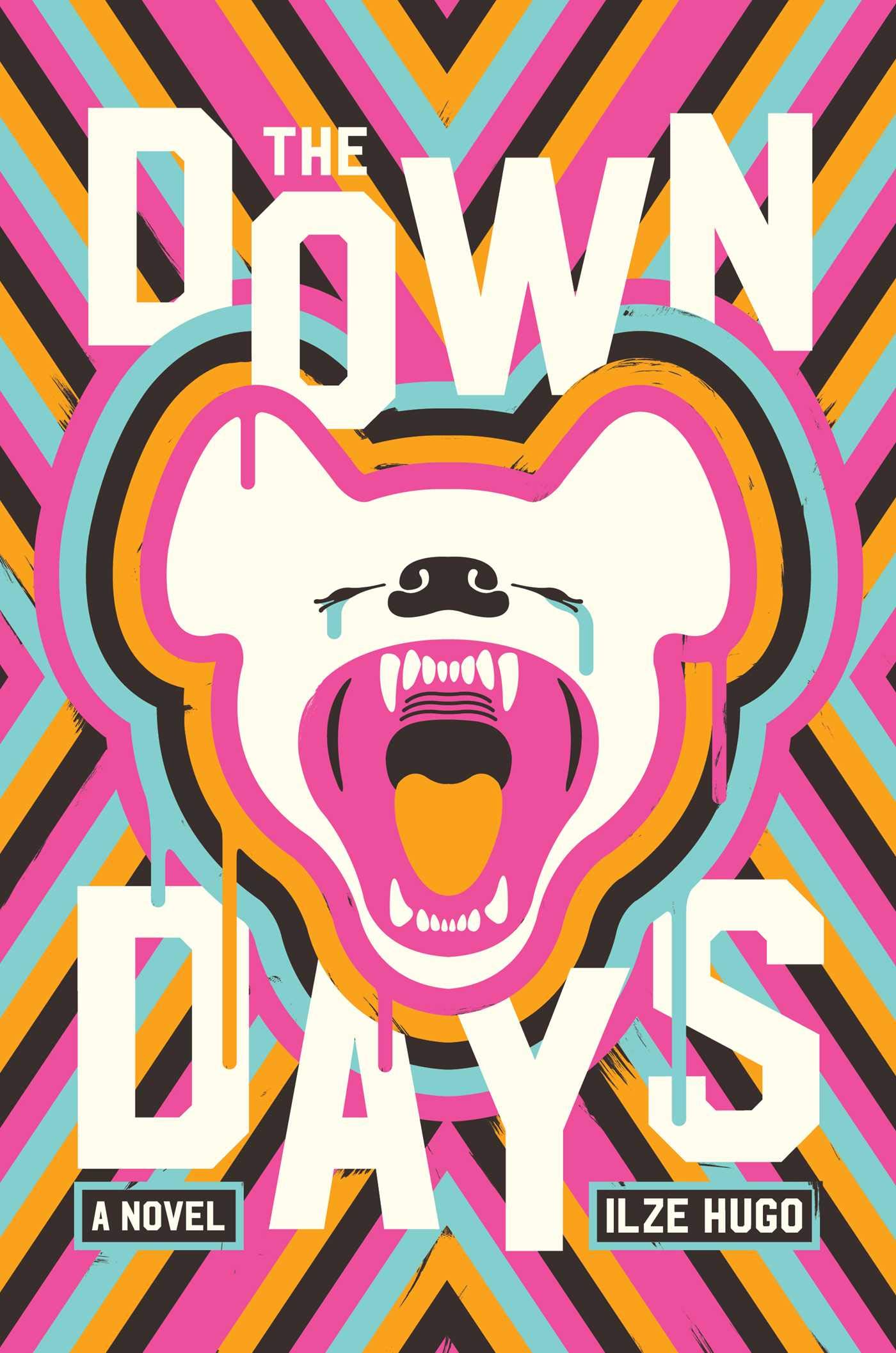 With everyone wearing masks, people selling homemade toilet paper, people drinking bleach thinking it will cure them, schools shut down, online funerals, temperature checks, elbow bumps replacing handshakes, and people thinking the whole thing is just a hoax, the novel hits a little close to home right now. I can’t help wondering if a few of these references were added after COVID-19 hit.

In order to stop the laughing disease from spreading, there’s an internet blackout, however this leads to something called withdrawal rage. People vent their rage at places called therapy bars where you can beat up people dressed in costumes. Personally, I’d think an internet blackout would cause people to be happier since social media tends to make people angry. Also, catharsis theory (the idea that screaming or punching pillows reduces your anger) hasn’t been backed up by evidence, and if anything, seems to make people angrier.

One of the characters we meet along the way is Faith. She’s a dead collector, someone who transports corpses for a living. She’s also a private detective in her spare time. Her latest case involves searching for a missing child. Faith pretentiously calls herself a truthologist, however she believes the truth is subjective. She’s also a conspiracy theorist, but this is a good thing because it allows her to find patterns in random data. Given this setup, I was expecting her to solve the mystery by putting together a bunch of seemingly random clues, but disappointingly, she doesn’t.

Sans, our other major character, is also searching for a missing child. He’s a ponyjacker, someone who makes a living by cutting off women’s hair and selling it. He’s a foolish skeptic who doesn’t believe in ghosts or magic, even though ghosts are real.

We’re given the point of view of a few other characters, but Faith and Sans are the two we spend the most time with. We also meet a sin-eater, a security guard who has a pet hyena, and a group of nuns who cut hair as part of their religious practice. I didn’t realize one of the characters, Lucky, was a child until about halfway through.

There’s a secret library only certain people can go to which offers multiple perspectives on history. Since regular libraries also offer multiple perspectives on what is true, I don’t know why this library has to be secret. The conspiracy theory newspaper the characters read isn’t forbidden, so I don’t know why anything in the secret library would have to be kept hidden, but it is.

Something a bit problematic about the book is one of the characters is a schizophrenic who realizes he should stop taking his pills so he can see ghosts again. Is the book trying to tell us mentally ill people shouldn’t take their medication? I’ll give the author the benefit of the doubt and assume this character’s situation is a unique one.

The following quote from John Lennon is repeated several times in the book, so I think it’s safe to assume this is its main theme:

“I believe in everything until it’s disproved. So I believe in fairies, the myths, dragons. It all exists, even if it’s in your mind.”

This isn’t practical, though. Even if you believe you can fly, you’re not going to actually jump off a cliff and expect to soar through the air. So what you believe doesn’t matter, unless you act on it. As long as your beliefs don’t harm others, go ahead and believe in dragons and fairies. However, distrust in science can do real harm. (For example, Thabo Mbeki, the President of South Africa from 1999 to 2008, didn’t believe HIV is the cause of AIDS. His government therefor denied people treatment which resulted in over 330,000 deaths.)

At one point, a character says science is the same as religion, which I took issue with. Science isn’t a belief system, but rather a method for eliminating bias, and it’s led to a lot of good in the world. In fact, billions of lives have been saved by scientific discoveries over the years. Toilets, synthetic fertilizers, blood transfusions, the green revolution, and vaccines have each saved a billion lives each. Pasteurization, water chlorination, antibiotics, antimalarial drugs, and the bifurcated needle (which eliminated smallpox) have saved millions of lives each. Even satellites have saved a quarter million lives by accurately forecasting natural disasters. How many lives have been saved by believing in fairies and dragons?

Science denial aside, there were a lot of great lines in this book like references to people packed into a cab like Tetris blocks, a bruise throbbing like techno, a view to make your jaw dislocate, and the blinking light on a cell compared to the blinking lights on a bomb right before it goes off. It was interesting to learn that the South African Police Force actually has an Occult Related Crimes Unit. There were also a lot of fun pop culture references. A fun read, even if the characters don’t value all the good things science has done for them.