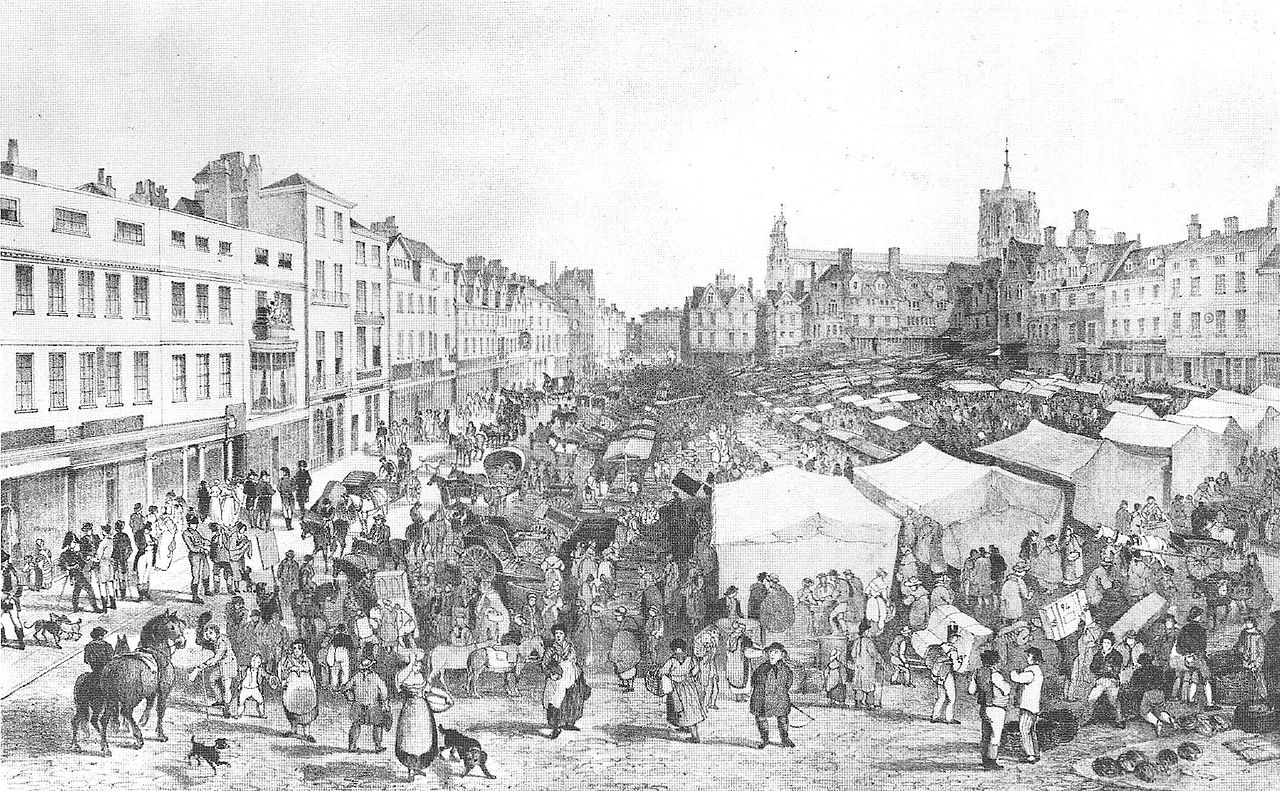 When we last left Don Juan, he had just arrived in England where he will remain for the remainder of the poem. Byron starts, as we’ve come to expect, by writing whatever he happens to be thinking about at the time. This time, it’s death.

The world may have come about by chance, or it may have been created according to an ancient text, but why argue about it? “Our days are too brief for affording/Space to dispute what no one ever could/Decide, and every body one day will/Know very clearly–or at least lie still. (Canto XI, 4).”

Byron himself has been getting sick lately, which has given him a new perspective:

The truth is, I’ve grown lately rather phthisical:
I don’t know what the reason is–the air
Perhaps; but as I suffer from the shocks
Of illness, I grow much more orthodox.

The first attack at once proved the divinity
(But that I never doubted, nor the devil);
The next, the Virgin’s mystical virginity;
The third, the usual origin of evil;
The fourth at once establish’d the whole Trinity
On so incontrovertible a level,
That I devoutly wish the three were four,
On purpose to believe so much the more.
-Canto XI, 5-6

Back to Juan. After seeing the rest of the world, London isn’t that impressive to Juan at first glance, although he does end up singing its praises.

“Here are chaste wives, pure lives; here people pay
But what they please; and if that things be dear,
‘Tis only that they love to throw away
Their cash, to show how much they have a-year.
Here laws are all inviolate; none lay
Traps for the traveller, every highway’s clear:
Here–” he was interrupted by a knife,
With “Damn your eyes! your money or your life.”
-Canto XI, 10

Right in the middle of saying that nobody ever gets robbed in London, Juan gets robbed! Ha! There’s also the language barrier to contend with. “Juan, who did not understand a word/Of English, save their shibboleth, “God damn!”/And even that he had so rarely heard,/He sometimes thought ’twas only their “salam” (Canto XI, 12).

Juan shoots the robber, then tries to save him, but the robber ends up dying. Poor guy. We’re then given a description of town. There are “groves, so call’d as being void of trees” and “prospects named Mount Pleasant, as containing naught to please.” (This reminds me of something a friend once said about Pleasant Grove, Utah being neither a grove, nor all that pleasant.) Also, there are “Rows most modestly call’d ‘Paradise’/Which Eve might quit without much sacrifice (Canto XI, 21).”

On one of his tangents, Byron rhapsodizes about lying:

And, after all, what is a lie? ‘Tis but
The truth in masquerade; and I defy
Historians, heroes, lawyers, priests, to put
A fact without some leaven of a lie.
The very shadow of true truth would shut
Up annals, revelations, poesy,
And prophecy–except it should be dated
Some years before the incidents related.
-Canto XI, 37

Juan gets presented to English society and ends up becoming the toast of the town. Byron can’t help poking fun at some of the members of English society. Regarding minor government functionaries, he urges the reader to ask his neighbor “If he found not this spawn of tax-born riches,/Like lap-dogs, the least civil sons of b—–s. (Canto XI, 41).” He also comments on British swearing: “But “dam’me”‘s quite ethereal, though too daring–/Platonic blasphemy, the soul of swearing (Canto XI, 43).”

Not much else happens plot-wise. I did find it interesting that Byron blamed the death of Keats on a critique.

John Keats–who was kill’d off by one critique,
Just as he really promised something great,
If not intelligible, without Greek
Contrived to talk about the gods of late,
Much as they might have been supposed to speak.
Poor fellow! his was an untoward fate:
‘Tis strange the mind, that very fiery particle,
Should let itself be snuff’d out by an article.
-Canto XI, 60

Keats had tuberculosis and the medical treatments of the time such as mercury and blood letting probably hastened his death, but I guess it’s not implausible that bad reviews weakened his health and contributed to his death as well.

If Don Juan you do not yet wish to shelve, we’ll continue anon with canto twelve.