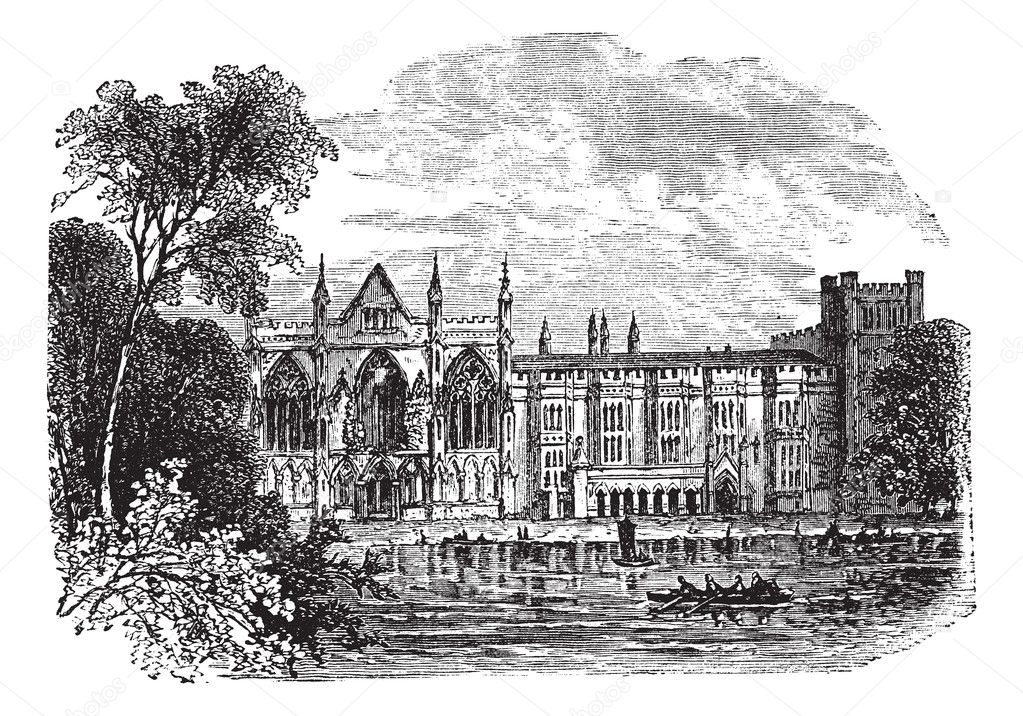 When we last left Don Juan, he had become quite popular in English society. What happens next? He’s invited to spend some time at the country estate of Lord Henry and his wife Lady Adeline Amundeville who is the queen bee of London society. They pass the time leisurely doing things like hunting, fishing, boating, writing letters, and having conversations over dinner. That’s about all that happens plot-wise, but we do get some more delightful digressions from Byron.

For example, he tells us “Now hatred is by far the longest pleasure;/Men love in haste, but they detest at leisure (Canto XIII, 6).” People spend more time hating than loving, so hate must be more enjoyable than love.

Also: “Fate is a good excuse for our own will (Canto XIII, 12).” We just do what we want and claim that what happens is fate or destiny, when we ourselves were the ones who made it happen. However, who knows? “I’m not Oedipus, and life’s a sphinx (Canto XIII, 12).” For those who don’t get that reference, the sphinx was a creature that told riddles and it was Oedipus who defeated the sphinx by solving its riddle. Byron is acknowledging that life is a mystery and he’s not the one with the answers.

Byron then almost uses a cliche before catching himself:

But Adeline was not indifferent: for,
(Now for a commonplace!) beneath the snow,
As a volcano holds the lava more
Within — et cetera. Shall I go on? — No!
I hate to hunt down a tired metaphor:
So let the often-used volcano go.
Poor thing! how frequently, by me and others,
It hath been stirr’d up, till its smoke quite smothers!

He tells us newspapers of his time spent a lot of pages on society dinners. In fact, “‘Tis odd, but true, — last war, the news abounded/More with these dinners than the kill’d or wounded (Canto XIII, 53).”

Byron then gives a very lengthy description of a mansion (based on his own). He goes on and on, but stops short of describing absolutely everything about it:

But, reader, thou hast patient been of late,
While I, without remorse of rhyme, or fear,
Have built and laid out ground at such a rate,
Dan Phoebus takes me for an auctioneer.
That poets were so from their earliest date,
By Homer’s “Catalogue of Ships” is clear;
But a mere modern must be moderate —
I spare you, then, the furniture and plate.
-Canto XIII, 74

Then follows a long list of guests, one of whom is a Reverend “who did not hate so much the sin as sinner (Canto XIII, 87).” I didn’t realize the saying to “hate the sin, lover the sinner” went back to Byron’s time, but I was delighted to see his reversal of the saying.

I’ll leave you with one last stanza concerning how these high society gatherings usually went down:

Our ridicules are kept in the back ground,
Ridiculous enough, but also dull;
Professions too are no more to be found
Professional; and there is nought to cull
Of folly’s fruit; for though your fools abound,
They’re barren, and not worth the pains to pull.
Society is now one polish’d horde,
Form’d of two mighty tribes, the Bores and Bored.
-Canto XIII, 95