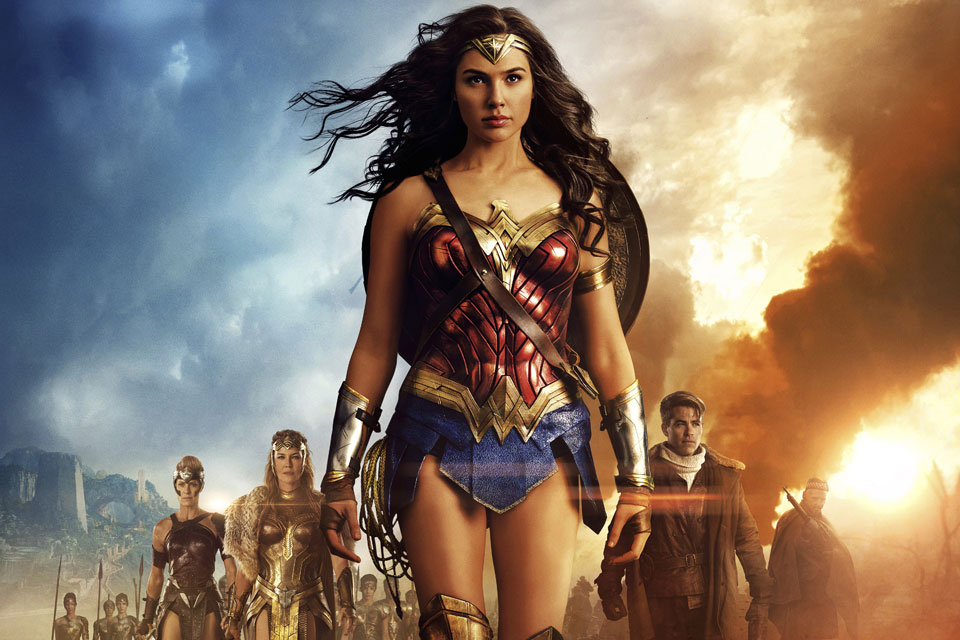 That’s right. I’m doing a review of the entire DC Extended Universe. Except for Justice League which I haven’t seen yet. Which leaves only four films, so I guess it’s not that big of a deal to be reviewing everything all at once. But anyway.

Man of Steel (2013) In many ways, this is similar to most of the Marvel movies. A white guy with superpowers has to battle another white guy with the same superpowers in order to save the world. There’s lots of cool special effects, a romantic subplot is thrown in, and there’s a few attempts at humor. What makes this different from the Marvel movies is the tone. Marvel movies tend to be more light-hearted while DC movies tend to be more serious. Some people have complained that the DC movies should be more like the Marvel movies, but I think it’s a good thing that they’re doing something different. We’ve already got enough Marvel movies without having DC make even more. Overall, I enjoyed Man of Steel, although I got bored with the action sequences. You can only watch so many explosions before it starts to get old, y’know?

Batman v Superman: Dawn of Justice (2016) This came out around the same time as Captain America: Civil War (2016), so comparing the two is natural. Both involve superheroes being tricking into fighting against each other and both deal with the countless number of innocent people who die when superheroes knock down buildings. They both have action sequences that went on too long. The DC movie is a bit grittier than the Marvel one and features a lot less superheroes, so it feels more like a drama than a straight up action movie. I loved Wonder Woman’s appearance in this film. A lot of people complained that this movie seemed disjointed, but I didn’t get that impression at all. It’s just as coherent as Civil War was. I liked this movie more than I expected to. Civil War is more fun, but if you’re in the mood for something more serious, Batman v Superman is the way to go.

Suicide Squad (2016) In this movie, a team of supervillains have to work together because the government is making them. I don’t have a lot to say about this movie. It was fairly forgettable for me. I did like the characters of Deadshot, Harley Quinn, and El Diablo. The rest of the characters didn’t have as much personality and I felt they were ultimately unnecessary.

Wonder Woman (2017) This is the best of the DC movies and the only one you really need to see. It is a typical superhero movie in the sense that our superhero has to battle someone with the same powers in order to the save the world, there’s cool special effects, it’s heavy on action, there’s a romantic subplot thrown in, and there’s a few humorous moments. The main thing that sets it apart from all the others is that the title character is female this time. (Why hasn’t Marvel made a movie with a female lead yet?) Unlike most superhero movies, I feel like this one had just the right amount of action. It didn’t go overboard in that department like most superhero movies tend to do. I feel like it focused more on the characters.

My one complaint is the scene in which a villain casually shoots his underling. We already know the guy is evil, we don’t have to watch him murder one of his henchmen to drive the point home. Besides, how does someone who kills his own people inspire so much loyalty? This sort of thing has been a pretty standard trope in James Bond films and the like, but I thought we were past this by now. The bad guy killing his own henchmen just because he’s that evil is one movie cliche that I think has reached its retirement age.