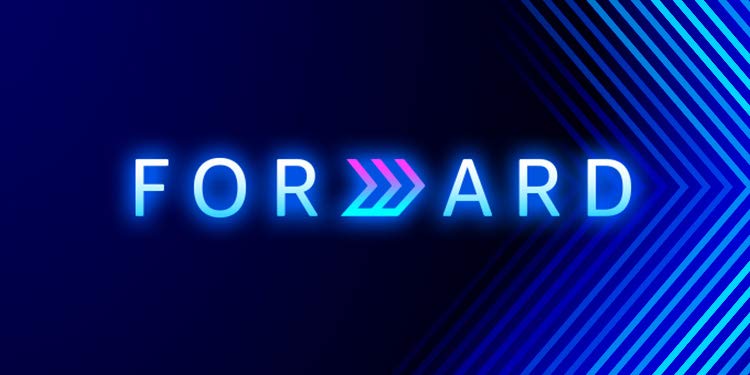 “Ark” by Veronica Roth is a retelling of the Noah’s Ark story. Earth is being evacuated due to an asteroid named Finis and a team of people are putting DNA samples of plants and animals aboard a spaceship headed for another planet.

“Well, you can’t love everything equally. You just can’t–and if you did, then it’s the same as loving nothing at all. So you have to hold just a few things dear, because that’s what love is. Particular. Specific.”

Despite the asteroid, it’s an optimistic view of the future with all of humanity working together towards a common goal. There’s even enough spaceships for everyone to evacuate. Optimistic doesn’t mean cheerful, though. The story also has a melancholy tone that I liked.

“So maybe he had been apologizing for giving her life in the first place, when he knew it would be full of dread. She wished she could have told him that life was already full of dread, no matter who you were. That there was nothing you could have that you couldn’t one day lose. That autumn always gave way to winter, but it was her favorite time of year–those fleeting bursts of beauty before the branches went bare.”

The story takes place at the Svalbard Global Seed Vault. Samantha is one of the last people to evacuate Earth, trying to rescue as many different plant species as possible. Ever since she was 10, she knew the asteroid was coming and that she’d have to leave Earth some day.

You can tell the author did her research concerning flowers. There are also some funny lines like how being highly tolerant of tedium bodes well for a scientist. There’s good characterization, such as Sam’s weird obsession with her mother, going so far as trying on her mother’s oxygen mask. I also liked how she bonds over orchids with a man named Hagen.

I’m not sure why all the people to evacuate Earth last have to be orphans. I also don’t know why wide-scale evacuation was easier than pushing the asteroid out of the way, but despite these unanswered questions, this was definitely my favorite story in the Forward collection.

I started out not liking “Emergency Skin” by N.K. Jemisin. It’s told in the second person and it contains cheesy lines like “you’re now authorized for Information Level Secret.” It’s also partly told in first person plural since there’s a voice in the narrator’s head that refers to itself as “we”. So, I was prepared for a story that was style over substance, but it ended up surprising me.

At first, we’re given a pessimistic view of humanity. A group of people called The Founders selfishly abandoned everyone else to die on Earth after an environmental disaster, but need “you” to return to the presumably devastated planet to replenish a depleted supply.

They justify their selfishness by claiming that they are superior to the humans who remained on Earth. The earthlings “build societies around their least and worst instead of the best and brightest.” The Founders are misogynistic, racist, ageist, and prejudiced against the disabled and the overweight, while at the same time insisting that they’re rational and intelligent. This made me wonder if this story was meant to be a critique of rationalism, but I’m not sure if it was.

However, once “you” return to Earth, you discover that everything you’d been taught is wrong. Not only was Earth not destroyed, but the earthlings are better off than The Founders. This story that started out so pessimistic actually ends up becoming optimistic by the end. Too optimistic even.

“We realized it was impossible to protect any one place if the place next door was drowning or on fire. We realized the old boundaries weren’t meant to keep the undesirable out, but to hoard resources within. And the hoarders were the core of the problem.”

Apparently, once all the selfish a-holes left Earth, global warming was easy to fix. “People just decided to take care of each other.” Well, that was easy. What starts out as a dystopia becomes a utopia by the end. The problem is, utopias are just as unrealistic as dystopias. It would be nice if all our problems could be easily solved by all the selfish people just going away, but all of us are capable of being selfish. Both the Founders and the earthlings exercise “us versus them” thinking, they’re just applying the “us” and “them” labels to different groups.

A video game character seems to gain sentience in “Summer Frost” by Blake Crouch. There’s a lot to like here. For one, the character’s creator gives the AI the choice to continue being sentient or to go back to not knowing, a neat little red pill/blue pill moment like in The Matrix. There’s also a nice “I need my pain” moment a la Star Trek 2. It also contains a surprise or two I genuinely didn’t see coming and it gets actually horrifying in places.

The story points out that Roko’s basilisk is basically just a version of Pascal’s Wager. I also liked how programming a super-advanced AI is a lot like asking a genie to grant a wish. You have to be extremely careful about how you word your request. Even an AI programmed to bring about maximum human happiness could commit atrocities in pursuance of this goal. It could interpret your request in a way that would bring about unintended consequences.

However, I do disagree with the idea that “The human mind is just patterns of information in physical matter.” Human consciousness is an emergent property that changes over time and requires biological inputs like hormones. Our personalities change based on how tired or hungry we are or whether we’re sick or in pain. Our memories are fallible and change over time. Our senses give us an imperfect picture of reality. If you simply copy someone’s memories into a computer simulation, it wouldn’t be them. Without our biology, we would have no emotions, and without emotions, we just wouldn’t be human.

Also, the AI claims at one point that “the allure of optimization” is turning it into a version of Satan. Why would simply gaining more power make it evil? Does power corrupt even if you’re an AI? Why is optimization a bad thing? I don’t think the reasoning behind this particular idea was explained well enough. So while the AI’s decision didn’t really make sense to me, this story gave me a lot to think about. There’s a lot to like here.